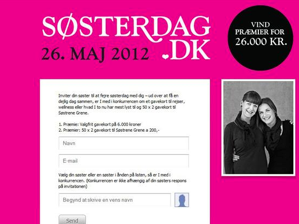 One of the most innovative shops in Denmark in Søstrene Grene, which translates as “The Branch Sisters”. I’ve written before about how they make use of the mostly fictional personae of Clara and Anna throughout their store to make what is in essence a discount-price shopping experience feel very personal.  Once a year Søstrene Grene… Read More 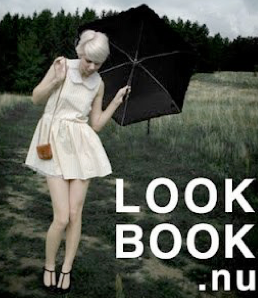 A lookbook is a collection of photographs used to show off the work of a particular photographer or model — or to profile a certain style or clothing line.  While the term lookbook originally meant an actual book used to show the designer’s “look” for the current season, today it doesn’t have to be a… Read More 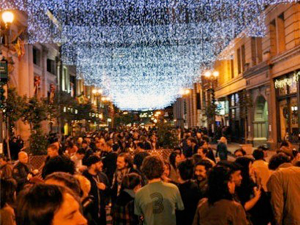 Easy EvenIng Events Looking for a new promotion for your store as part of your shopping district or town?  For the price of some wine and cheese, as well as a bit of promotion, you can easily stage an evening event that will hopefully bring shoppers in after hours. This concept is usually applied to… Read More 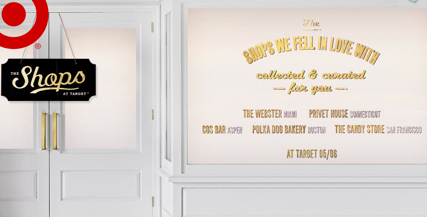 If imitation is the sincerest form of flattery, I suppose as independent retailers we should be pleased that Target is rolling out a new concept called The Shops at Target on May 5.  They even took out six pages of advertising in O: The Oprah Magazine to promote this innovative idea. (Would anyone like to… Read More

“People ask the difference between a leader and a boss. The leader leads, and the boss drives.”  This quote, attributed to Theodore Roosevelt, gets to the heart of what can make a boss either well respected or disliked.  Are you a leader who inspires your staff to do well, or a boss whose very presence… Read More 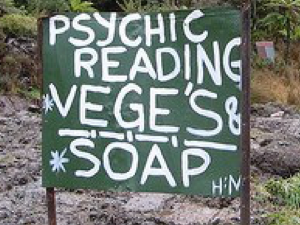 If your customers need ESP to determine the USP in your ads or signs (as in this fun example from New Zealand), then you are not doing a good job of conveying your message.  Keeping things simple makes it easy for consumers to understand what you sell — and why they should but it from… Read More 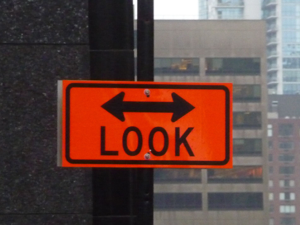 If your first inclination when merchandise isn’t selling is to mark it down, you may not be doing your bottom line any favors.  Try changing the location of the items in your display first to see if that will help spur some interest.  After all, the term visual merchandising is based on the premiss that… Read More 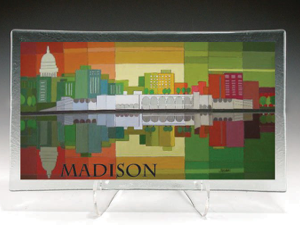 “Please write about stores asking their rep for exclusivity,” a sales representative asked me recently. “It just isn’t reasonable that one shop should demand to be the only one in their area carrying a line that has thousands of items.” In many other types of business, exclusivity means an agreement not to buy a certain… Read More 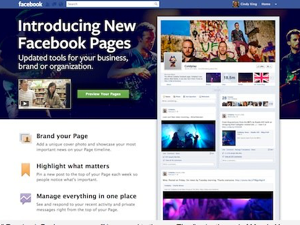 Your shop’s Facebook page is getting a makeover later this month, whether you want it to or not.  It would be a good idea to plan ahead so that you’re already updated the new design by the March 30 deadline.  If you don’t make the change, Facebook will do it for you (which is not… Read More 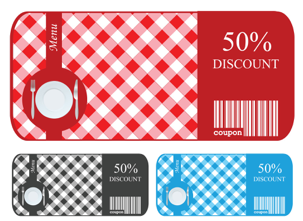 Coupon usage has been steadily increasing over the past few years, mostly thanks to the poor economy.  There was a time that coupons were predicted to disappear due to lagging newspaper sales, but according to the 2012 NCH Coupon Facts, these offers actually increased by 26% last year over 2007 figures, with 3.5 billion redeemed… Read More